Warning: mysql_real_escape_string(): A link to the server could not be established in /home/content/06/6280006/html/daily-india-live.com/wp-content/plugins/easy-contact-forms/easy-contact-forms-database.php on line 182
 Left & Right Works Together- Our Brain. – India – Daily: Live & Rare
Tweet

Usually the left brain and the right brain waves are independent. They reach peaks independent of each other. During meditation and deep relaxation, the left brain waves and the right brain waves happen together. For both, the peaks are reached together. This is called synchronization. Scientists now believe that synchronization makes much greater mind power available. This is associated with learning large amounts of information very quickly as well as with creativity. 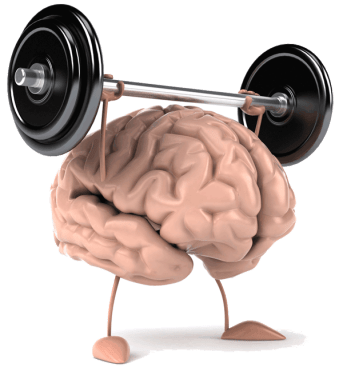 Brain chemicals: Scientists now believe that there is electrical and chemical basis for every imaginable mental state.

Brain self-control: It had long been believed that brain activity such as brain waves and secretion of brain chemicals were beyond conscious control. Experiments on Swami Rama of the Himalayas (now in USA) and on bio-feedback has now changed that belief.

Super Learning: Recent studies indicate that the human brain is capable of much greater learning and remembering than had previously been imagined. Normal people under special conditions can store and recall huge amount of information.

Mind Machines and Computer Meditation Mind machines and computer meditation are among the most exciting fields of research in the world today. For the first time, now scientists are understanding how to make great improvements in the functioning of any person’s mind. Many new machines are being designed to greatly improve the functioning of the human mind. These machines are called “mind machines”. This field of research is just in the beginning stage. There are no studies yet done involving thousands of people to prove the claims.

This machine is computer controlled. It has eye-glasses with flashing lights and stereophonic headphones. Computer in the machine makes the lights flash in certain pattern and sends certain sound signals. As a result, it has the ability to change brain waves to alpha, beta, theta, or delta. So, effectively, this machine can generate the same brain wave patterns that mediators learn after 10 or 20years of practice. I call this meditation by the name “computer meditation”.