Warning: mysql_real_escape_string(): A link to the server could not be established in /home/content/06/6280006/html/daily-india-live.com/wp-content/plugins/easy-contact-forms/easy-contact-forms-database.php on line 182
 Electricity & Magnetism – India – Daily: Live & Rare
Tweet

Electrical effects result from an imbalance of electric charge. There are two types of electric charge, named positive ( carried by protons) and negative (carried by electrons). If charges are opposite(unlike), type attract once another, while like charges repel, 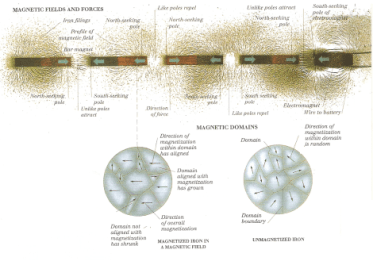 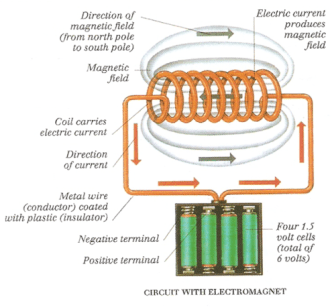 On this  larger scale, the forces will always act to regain the balance of charge. This causes static electricity. Lightning, for example, is produced by clouds discharging a huge excess of negative electrons. If charges are free – in a wire or material that allows electrons to pass through it – the forces cause a flow of charge called an electric

Some substance exhibit the strange phenomenon of magnetism – which also produces attractive and repulsive force. magnetic substances consist of small regions called domains. Normally un-magnetized, they can be magnetized by being placed in a magnetic field. Magnetism and electricity  are inextricably linked a fact put to use in motors and generators. 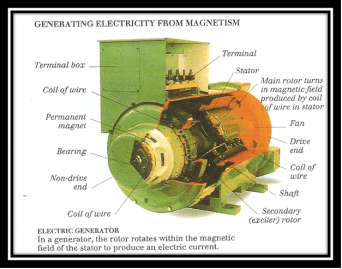 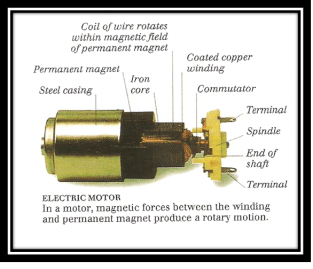